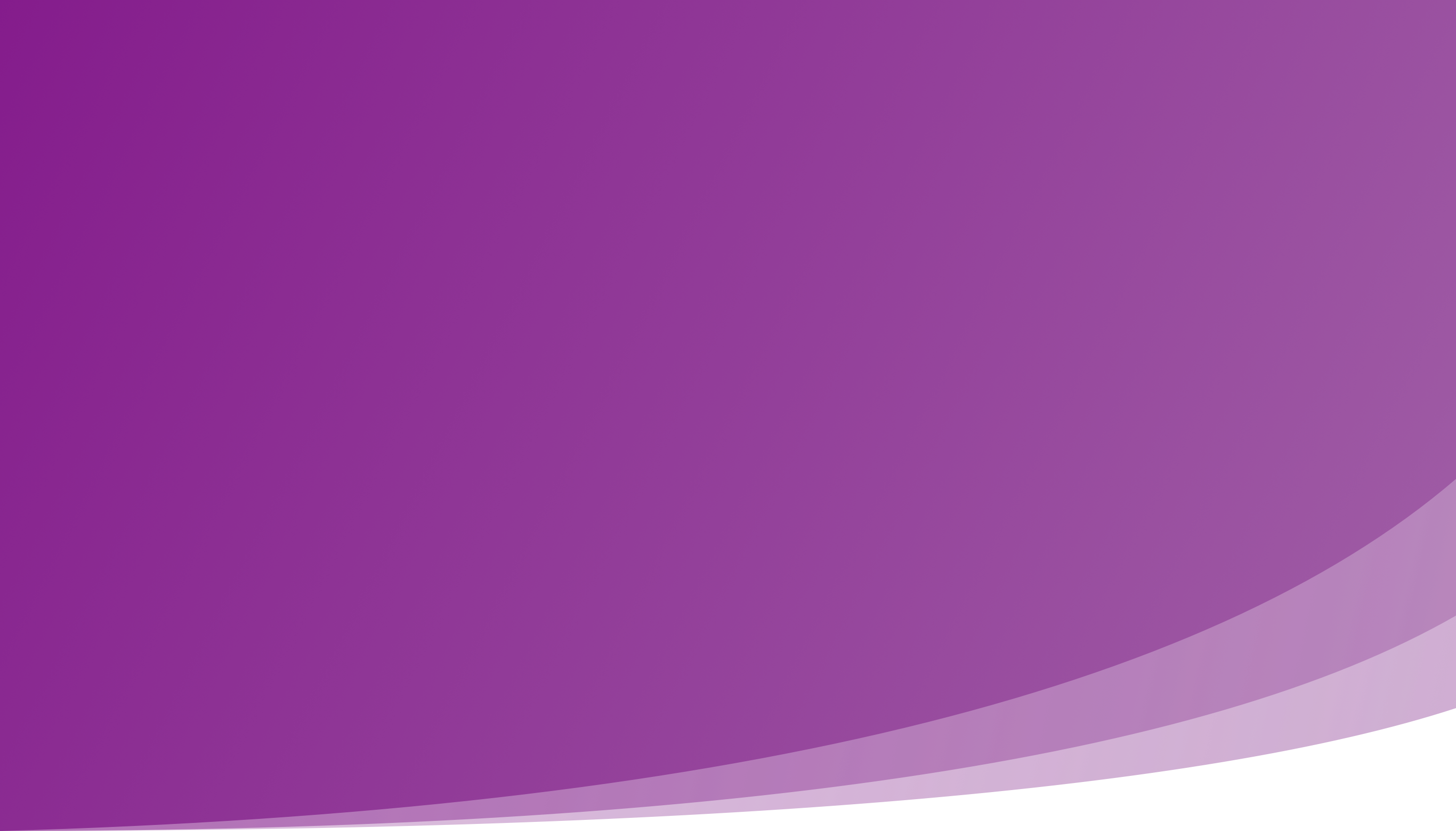 When may CHOLBAM® (cholic acid) capsules be appropriate?

CHOLBAM® (cholic acid) is a bile acid indicated for:

The safety and effectiveness of CHOLBAM® on extrahepatic manifestations of bile acid synthesis disorders due to single enzyme defects or peroxisomal disorders, including PBD‑ZSD, have not been established.1

CHOLBAM® (cholic acid) capsules work by restoring cholic acid levels. By replacing cholic acid in the hepatocyte, CHOLBAM® is thought to suppress the production of the hepatotoxic atypical bile acids DHCA and THCA.2

CHOLBAM® may improve bile flow and increase solubilization of dietary fats and fat-soluble vitamins through emulsification.2

Why should I prescribe CHOLBAM®?

How do I dose CHOLBAM®?

Starting dose of CHOLBAM® for both children and adults should be based on weight. The recommended dose of CHOLBAM® is 10 to 15 mg/kg once a day, which can be divided into 2 doses if necessary.1

CHOLBAM® should be taken with food. For infants and children who cannot swallow capsules, CHOLBAM® capsules can be opened and mixed with either infant formula or breast milk (for younger children), or soft food such as mashed potatoes or apple puree (for older children and adults) in order to mask any unpleasant taste.1

How should I monitor patients taking CHOLBAM®?

Monitor AST, ALT, serum GGT, ALP, bilirubin, and INR every month for the first 3 months, every 3 months for the next 9 months, every 6 months during the subsequent 3 years, and annually thereafter. Learn more about monitoring.1

What are potential adverse events with CHOLBAM®?

What test can confirm diagnosis of PBD‑ZSD?

Early diagnosis and treatment are important to help reduce the risk of liver damage.

In partnership with PreventionGenetics, Travere Therapeutics offers a no-cost genetic testing program for qualifying patients to help identify PBD‑ZSD, a rare autosomal recessive disorder caused by mutations in one of 13 PEX genes and characterized by an impaired peroxisome assembly, leading to multiple enzyme deficiencies. Learn more about this test.

What test can determine the extent of liver involvement in PBD‑ZSD patients?

This test will help identify the presence and concentration levels of DHCA/THCA, atypical bile acids that can be hepatotoxic and associated with liver disease. Learn more about this test.

PBD‑ZSD is a heterogeneous group of autosomal recessive disorders characterized by a defect in peroxisome formation, affecting multiple metabolic and biosynthetic processes. PBD‑ZSD is caused by pathogenic variants in one of 13 PEX genes.3

In affected patients, the severity and range of signs and symptoms vary according to subgroup, based on age at presentation. Signs and symptoms also can vary by patient within severity subgroups, ie, not every patient will present the same way, even if they are grouped as all severe, all moderate, or all mild.3,4

Patients with milder signs and symptoms may have a delay in diagnosis, as these signs and symptoms may not appear abnormal to parents. In addition, many other diseases present similarly. Overall, common presenting signs include developmental delay and other neurologic abnormalities, vision impairment (due to retinal degeneration), sensorineural hearing loss, and evidence of liver disease.3,5-7

What is the CHOLBAM® Total Care HUB?

The Total Care HUB is a comprehensive support program for you, your patients taking CHOLBAM®, and their caregivers. Patients will connect with a dedicated team of professionals to assist them throughout their treatment. Learn more about this valuable program.

How do I enroll my patients?

When you prescribe CHOLBAM® to your patients, they will be automatically enrolled in the Total Care HUB. Click here to access the form.

CHOLBAM® (cholic acid) is a bile acid indicated for

The safety and effectiveness of CHOLBAM on extrahepatic manifestations of bile acid synthesis disorders due to single enzyme defects or peroxisomal disorders, including Zellweger spectrum disorders, have not been established.

No studies in pregnant women or animal reproduction studies have been conducted with CHOLBAM. Women who become pregnant during CHOLBAM treatment are encouraged to call 1-844-202-6262.

Endogenous cholic acid is present in human milk. Clinical lactation studies have not been conducted to assess the presence of CHOLBAM in human milk, the effects of CHOLBAM on the breastfed infant, or the effects of CHOLBAM on milk production. The developmental and health benefits of breastfeeding should be considered along with the mother’s clinical need for CHOLBAM and any potential adverse effects on the breastfed infant from CHOLBAM or from the underlying maternal condition.

It is not known if elderly patients respond differently from younger patients.

Concurrent elevations of serum GGT and serum ALT may indicate CHOLBAM overdose. In the event of overdose, the patient should be monitored and treated symptomatically. Continue to monitor laboratory parameters of liver function and consider restarting at a lower dose when the parameters return to baseline.
To report SUSPECTED ADVERSE REACTIONS, contact Travere Therapeutics at 1‑877‑659‑5518 or FDA at 1‑800‑FDA‑1088 or www.fda.gov/medwatch.
Please see accompanying full Prescribing Information for additional Important Safety Information.